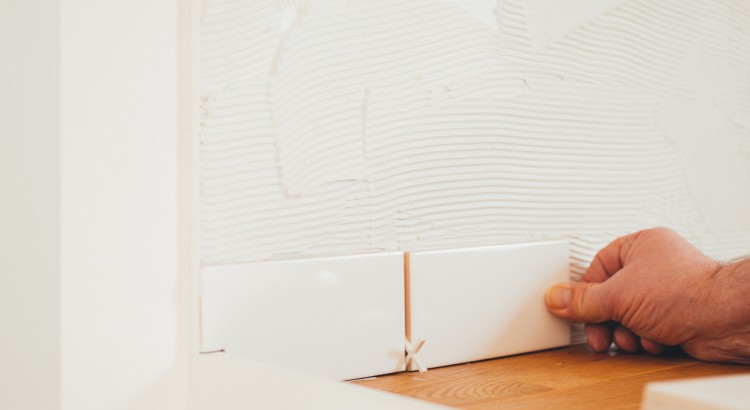 Anyone that has gone through the motions of renovating know how expensive it can be. Material costs can really add up over the course of the job and having excess is something we want to try and avoid.

Instead I wrote this simple tool that uses Fabric.js and some basic collision detection to work this out.

There are still a couple of features that I’d like to add including working out if I can reuse corners of tiles if only one corner is needed. I’m running both a Mac and PC in my current development environment. I’ve got some software on both platforms that I use that gotten around to port accross to either the mac or pc. Another benefit is browser testing for any type of css/HTML work.

This nifty piece of software called Synergy allows you to share your mouse across multiple machines. It also allows copy and paste although with a PC/MAC combination bitmap data is not yet supported so only text can be stored on the clipboard at the moment.

You can download the software here and you’ll need to allocate a server and the clients that connect to it. If you were wondering why the Flex Component Toolkit for Adobe Flash CS3 isn’t where the documentation says it is. You’re eyes aren’t deceiving you.

Previously it was located in the SDK_install_dir\frameworks\flash-integration. However for the final release of the FLEX 3 SDK they removed it.

It can now be found here along with the other CS3 extensions.

Have you ever been sick and tired of trying to use the flash remote debugger to debug those nasty remote errors. Well don’t pull your hair out any longer. Why don’t you try Service Capture, the ultimate tool for seeing http requests from your browser.

Service Capture has to be one of my favourite tools in RIA Development. It is especially helpful when dealing heavily with remote packets being sent to and from flex and flash. One is able to browse the specific arguments and view any server side errors returned to the UI.

It runs on both Windows and Mac and for the small price of $30 it’ll save you 3.33 times the amount in your time when it comes to debug that problem and double as your alibi when your standing toe to toe with your server side buddy arguing the fact that flex is indeed sending the correct information.

You can read more about it here